One of the first three maps to released and still regarded as one the best. PUBG's third map, Sanhok is just what you're looking for! If you enjoy the thrill of discovering long-lost ruins or exploring military bases full of loot, this dynamic and medium-sized adventureland has it all. Plus - keep your eyes peeled; a truck travels around offering out incredible rewards if only someone can stop it in its tracks. Not to mention the jammer pack that replaces your backpack: be prepared to pull off amazing strategic maneuvers without fear from blue zone damage threats thanks to this awesome feature! Whether experienced player or rookie adventurer alike - everyone will love venturing through exciting Sanhok!

In this guide we will round up all cool stuff you may or may not know about Sanhok!

Deciding where to drop in-game is a critical step towards victory. With three distinct strategies available - full aggressive, semi-aggressive or passive - the choice depends on what you’re trying to accomplish as a player. Going all out with an aggressive style will refine your aim and gun knowledge quickly; aiming for something more balanced yields early fights but increases chances of winning late game; and complete passivity offers consistent success which professional players utilize often. The decision lands squarely at the feet of each individual looking to make their mark!

Players looking to be successful in full-aggressive drops should aim for areas the plane flies over directly, like boot camp - where you'll likely encounter other players. Dying is nearly inevitable at first but with practice and perseverance, your ability to clear an area will improve! Even if luck isn't on your side sometimes and a gun is harder to come by than usual, don’t give up; here's hoping it all pays off soon enough.

If you're looking for the perfect semi-aggressive landing spot, think beyond your flight path. Paradise Resort and Pai Nan are great options - they sit off to one side of the plane's trajectory but aren't too far away to have a long drive upon touchdown. When scanning around on the map, try searching for towns that occupy about 1.5km worth of space – these just might be hidden gems when it comes finding an ideal location to touch down!

Full-passive drops require some knowledge of car/vehicle spawns, which can be found on a few websites (LINK). You’ll want to look at the plane path, and pick a vehicle spawn around 1.5 large squares (1.5km) away - fly to find a vehicle, then drive far away from the plane path as possible. This means, for example, if the plane was directly down the centre of the map, you’ll end up looking to the far eastern and western areas.

Ready for some serious firepower? The Sanhok map in PUBG is now spawnin' loot trucks - massive behemoths filled with high-level weapons and gear that your team can use to get the upper hand on their opponents. But watch out; these bad boys ain't easy to take down! Don’t miss this chance at finding a unique collection of confiscated guns, plus other powerful tools you need if you want survive the battlegrounds. There are a total of 8 trucks, with 4 spawning at anyone time.

From the map above the spawn points of these trucks are from:

Players of the game know that they must hunt down and attack loot trucks in order to get their hands on valuable items. These trucks initially spawn outside four training camps scattered across the map, though you'll likely need some detective work if you want to catch them before they take off - a process made easier by studying potential routes around the area! Of course, taking out these vans isn't easy: It's vital players shoot at its wheels first so it slows down enough for your squad to finish it off. 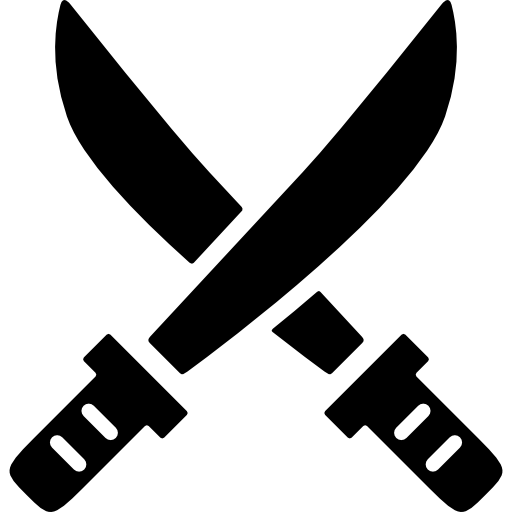